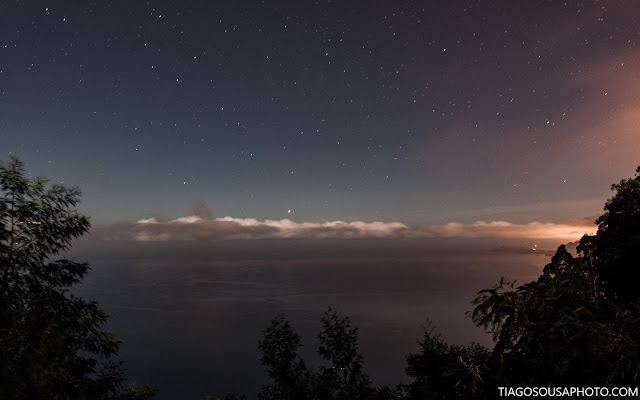 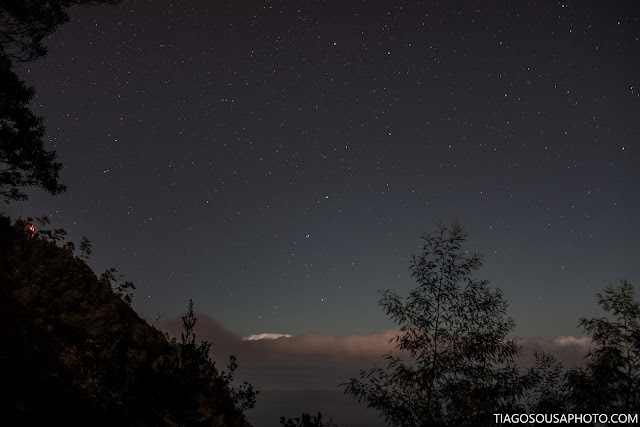 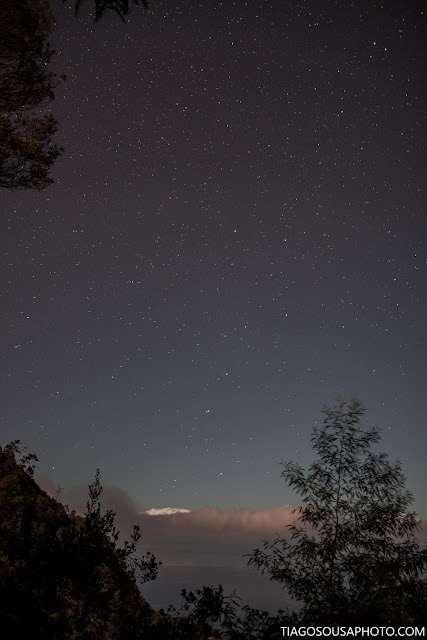 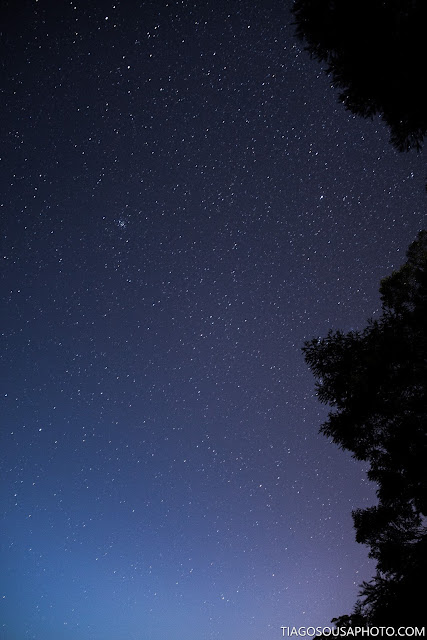 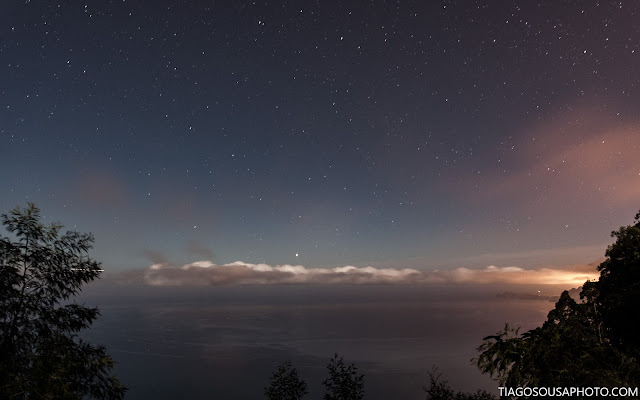 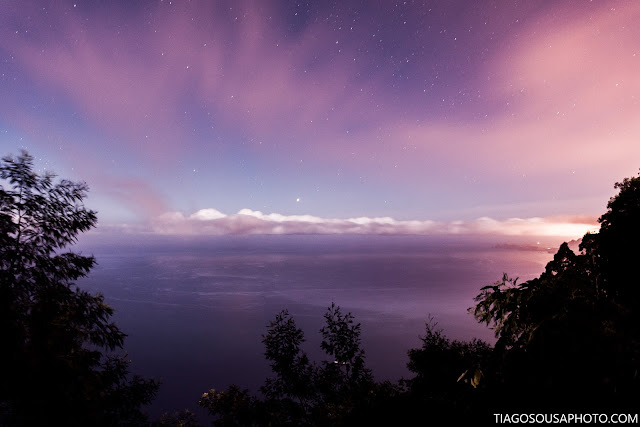 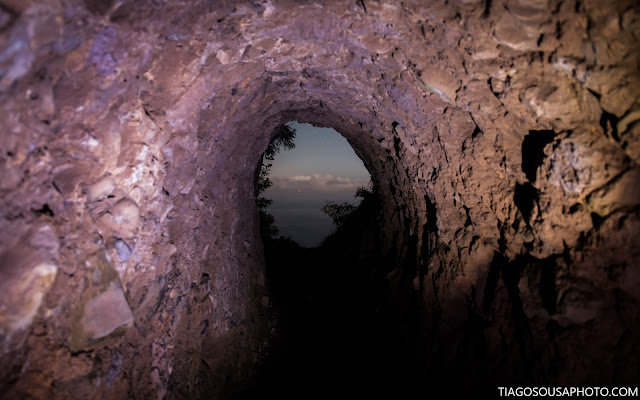 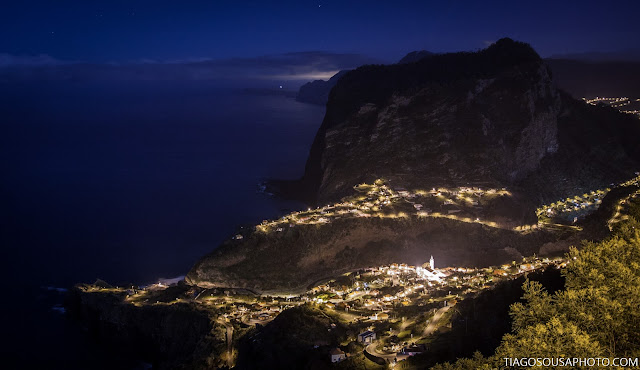 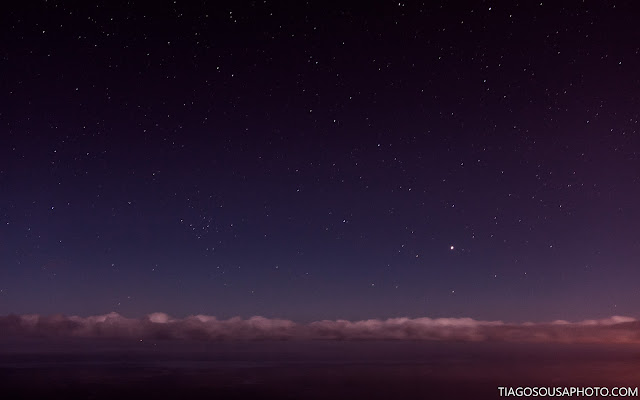 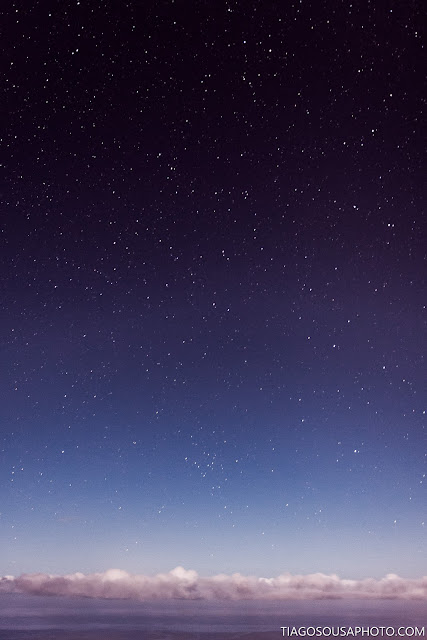 1. Anastasia Taylor-Lind: Fighters and Mourners of the Ukrainian Revolution
During the 2014 Ukrainian Revolution , Anastasia Taylor-Lind set up a make-shift studio to free herself from the dramatic photojournalistic images of the day. Her portraits initially captured various fighters, but as the revolution intensified and more people were killed, the series shifted to women who had lost sons, brothers and lovers in the conflict.
2. Rick Guidotti: From Stigma to Supermodel
NYC-based fashion photographer Rick Guidotti becomes entranced by the beauty of albinism – a condition that leaves its hosts pigmentless, and often shunned by society.
3. Iwan Baan: Ingenious Homes in Unexpected Places
Architectural photographer Iwan Baan finds 45-story partially-constructed, abandoned office tower in Caracas that has become a thriving place of refuge for over 3,000 residents.
4. Aaron Huey: America’s Native Prisoners of War
National Geographic contributing photographer Aaron Huey worked amongst the Lakota for over 5 years to document the poverty that resulted from the imprisonment of the Native people by the United States government.
5. James Nachtwey: Moving Photos from Extreme Drug Resistant TB
Renown photojournalist James Nachtwey was awarded the 2007 TED Prize to fund his wish to use documentary photography to shine a light on the burgeoning issue of Extreme Drug Resistant TB (XDR-TB). XDR-TB is resistant to the most effective courses of treatment, and is a special concern for those with HIV.
6. Frans Lanting: Photos that Give Voice to the Animal Kingdom
National Geographic contributor Frans Lanting shares his magnificent photos of animals to illustrate an old Native American story from the Kwikwasut’inuxw people.
7. Alec Soth & Stacey Baker: This is What Enduring Love Looks Like
Former lawyer and photographer Stacey Baker met Alec Soth when she commissioned him to take a portrait of her parents. A friendship blossomed and a few years later, Stacey pitched Alec on the idea of a photo project on how couples meet. Alec agreed, but only if the single Baker agreed to be part of it by attending a speed dating event in Las Vegas on Valentine’s Day.
8. Camille Seaman: Haunting Photos of Ice
Artist Camille Seaman uses her photography to show the interconnectedness of humans and nature. Her travels to Antarctica yielded a series of photographs on icebergs that became one of her signature works.
9. Paul Nicklen: Tales of Ice Bound Wonderlands
Biologist and photographer Paul Nicklen captures some of the most intriguing (and award-winning) photos of the polar life. Raised in an inuit village, Nicklen grew up with a tremendous respect for nature and learned how to live in the most harsh of conditions to capture his amazing photographs.
10. Sebastião Salgado: The Silent Drama of Photography
With a PhD in Economics, Salgado isn’t the most obvious candidate to become one of the world’s greatest photographers. And covering the Rwandan massacre left him exhausted and sick. So he returned back to his native Brazil to recalibrate and recharge while rebuilding rainforest on a land given to him by his family.
11. Mac Stone: Stunning Photos of the Endangered Everglades
Mac Stone uses his photos of the Everglades to “bridge the gap between science and aesthetics, to get people talking, to get them thinking, and to hopefully, ultimately, get them caring” for an endangered area just a few miles from populous cities in the South. 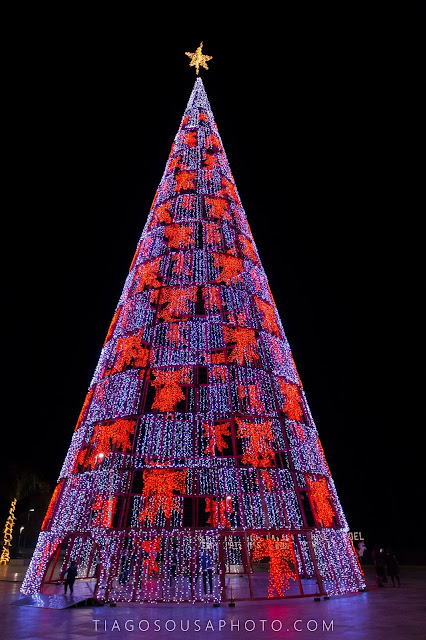