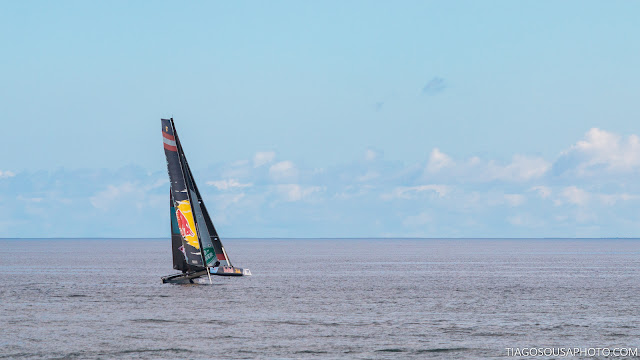 Extreme Sailing Series™ heavyweights Alinghi launched an assault on Act 6 leaders Red Bull Sailing Team on the waters of Madeira today as the regatta reached its halfway mark.
Arnaud Psarofaghis’ Swiss crew on Alinghi exchanged blows with Roman Hagara’s Austrian-flagged Red Bull Sailing Team as both outfits made their bids to top the Act 6 table going into the penultimate day.
Light, shifty winds provided challenging conditions for the seven international teams as racing resumed in Funchal, the capital of Portugal’s stunning Madeira Islands, in front of the watching crowds.
With the breeze never getting above five knots the sailors were forced to rely on tactics more than ever, and it was Psarofaghis’ team that won the day, finishing on the podium in each of the four races to clock up more points than any other team. Meanwhile Red Bull Sailing Team, keen to capitalise on their win in the opening day’s only race, added another two victories to their tally. Crucially, however, they finished in fifth in the remaining two races.
The results leave the expert teams tied on 52 points, with Oman Air four points further back in third, tied withSAP Extreme Sailing Team. However with two more days of jam-packed racing still to go, and an increase in wind forecast, the Act is far from being tied up.
“After two days of racing we’re feeling really good because we haven’t lost too many points to anyone,” Alinghihelmsman Psarofaghis said. “We’re tied on points at the top of the leaderboard so we couldn’t ask for much better, especially as the conditions were so tricky today. But there are many teams that can win here and the racecourse is really challenging, so it’s going to be all on right until the end.”
Overall Series leaders Oman Air shot out of the blocks, winning the opening race in trademark fashion, but Morgan Larson’s men then suffered string of penalties after being caught on the wrong side of the start line twice in succession. The Omani team had to settle for sixth place in the second race of the day, but a fantastic display of skill, jumping from last to second in the next race, salvaged their third-place position on the Act 6 leaderboard.
“It was obviously challenging out there today and I gave the team some work to do with a couple of bad starts from me,” Larson admitted. “I jumped the line a bit on a couple of occasions. It didn’t feel like we were being too aggressive but I guess we were just a little ahead of ourselves and that’s all it takes.
“Thankfully the second time it happened we managed to pull it back to get second place. In light airs sometimes it just works out that way. But it’s not ideal and we’ll definitely have to tighten up for tomorrow.”
Home team Sail Portugal – Visit Madeira delighted the watching crowds when they scored their best result of the Act so far with a second in the final race of the day. They go into the penultimate day with a three point buffer over Land Rover BAR Academy, who also scooped a podium spot, with wildcard team Vega Racing a further two points behind.
Land Rover BAR Academy’s Neil Hunter, who at 21 is the youngest skipper in the fleet, said his young crew are looking forward to more wind when racing gets underway once more tomorrow.
“It was a mixed day for us - it was light, super shifty and very frustrating,” Hunter said. “We banged in a couple of good results including a second and a fourth so there was potential there for sure, but we never really finished the job off properly. The talk is of more breeze tomorrow and we like those conditions so let’s see what happens.”
The third day of Act 6 commences at 1400 local time (1300 GMT) tomorrow. Fans around the globe can watch the racing live online on the official event website from 1530 to 1700 local time.
Extreme Sailing Series™ Act 6, Madeira Islands standings after Day 2, 5 races (23.09.16)
Position / Team / Points
1st Red Bull Sailing Team (AUT) Roman Hagara, Hans Peter Steinacher, Stewart Dodson, Adam Piggott, Brad Farrand 52 points.
2nd Alinghi (SUI) Arnaud Psarofaghis, Nicolas Charbonnier, Timothé Lapauw, Nils Frei, Yves Detrey 52 points.
3rd Oman Air (OMA) Morgan Larson, Pete Greenhalgh, James Wierzbowski, Ed Smyth, Nasser Al Mashari 48 points.
4th SAP Extreme Sailing Team (DEN) Jes Gram-Hansen, Rasmus Køstner, Mads Emil Stephensen, Pierluigi De Felice, Renato Conde 48 points.
5th Sail Portugal - Visit Madeira (POR) Diogo Cayolla, Frederico Melo, Nuno Barreto, Luís Brito, João Matos Rosa 41 points.
6th Land Rover BAR Academy (GBR) Neil Hunter, Elliot Hanson, Will Alloway, Sam Batten, Rob Bunce 38 points.
7th Vega Racing (USA) Brad Funk, Tom Buggy, Nick Thompson, Zé Costa, Mac Agnese 36 points. 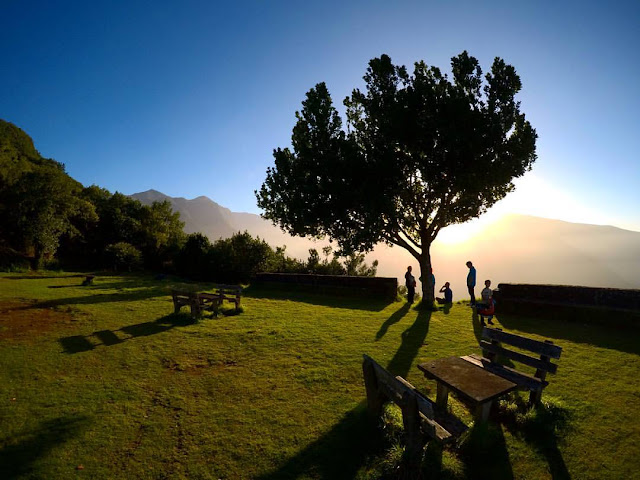 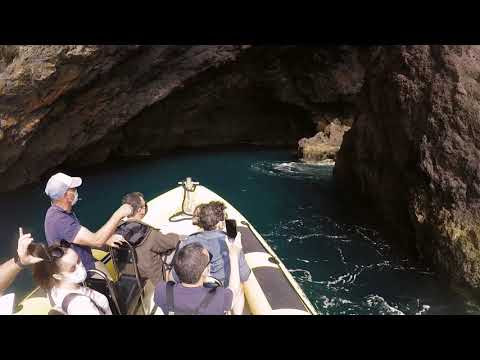